In addition to becoming a shareholder in Mura, LG Chem has purchased a process licence from KBR, Mura’s exclusive global licensing partner. This licence will be a key driver in the continued international roll-out of Mura’s innovative recycling process, Hydro-PRT℠ (Hydrothermal Plastic Recycling Technology), and LG Chem plans to construct a hydrothermal upgrading facility to initially recycle up to 25,000 tonnes of plastic waste annually. 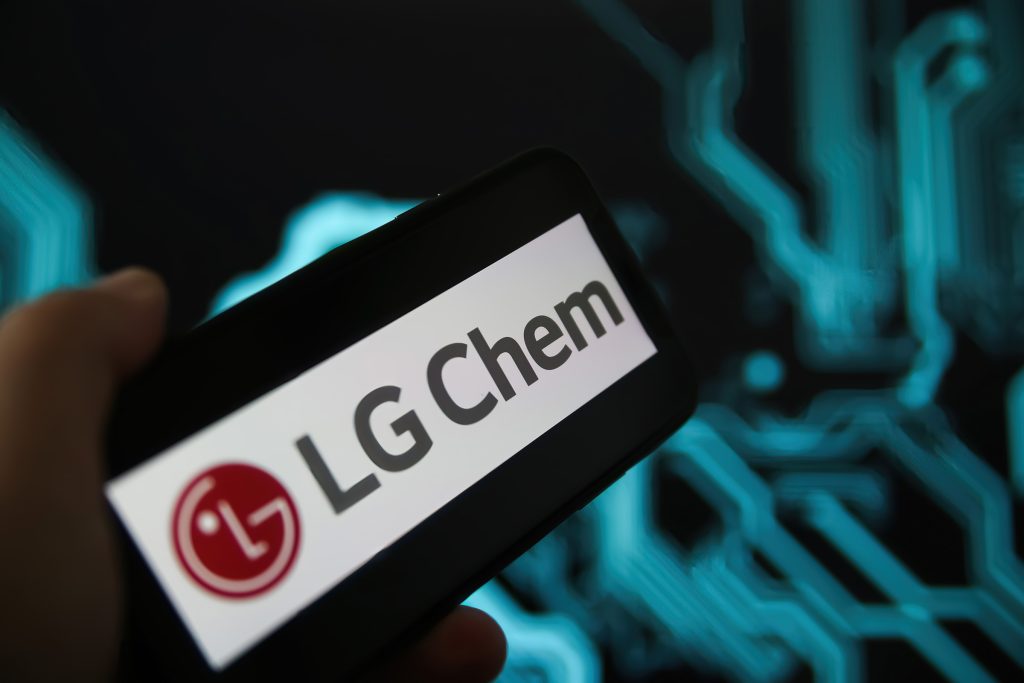 Once the facility, which will be the first in South Korea to use supercritical water, is operational, LG Chem plans to review the potential for constructing additional sites. This will continue to drive Mura’s global impact following the recent announcement of its first US-based Hydro-PRT℠ site near Seattle. Construction is already underway on Mura’s UK-based plant located in Teesside, which will be operational in 2022.

The partnership is also a significant milestone in Mura’s global expansion, particularly in the key market of Asia, which represents 48% of global plastic production. It is the second agreement signed as part of Mura’s partnership with KBR, and follows the announcement of a licence with Mitsubishi Chemical Corporation in June 2021, as well as strategic partnerships with Dow and Chevron Phillips Chemical Corporation. These partnerships give Mura the global reach needed to scale up Hydro-PRT℠ and achieve its goal of developing one million tonnes of recycling capacity by 2025.

Hydro-PRT℠ is capable of recycling end-of-life plastic; converting mixed plastic streams into fossil-replacement oils and chemicals, enabling plastic waste to be upgraded into new plastics and other products, including sustainable road materials. There is no anticipated limit to the number of times the same material can be recycled, and the use of supercritical water within the process makes it inherently scalable.

South Korea is one of the world’s leaders in plastic consumption per capita, and a crucial market for deploying Hydro-PRT℠. Post-use plastic from both the commercial and industrial sectors contributes significantly to increased levels of waste in South Korea, however capacity for recycling at scale remains low, particularly in high-traffic, urban areas, despite the country’s aim to reduce its plastic waste by 20 percent by 2025[1]. Successful deployment of Hydro-PRT℠ will dramatically increase the potential recycling capacity in South Korea and will also serve as a blueprint for other countries around the world with similarly ambitious waste reduction targets.

Each year, an estimated 300 million tonnes of plastic waste is generated, half of which is single-use plastics[2]. Further, the extraction of fossil fuels and their transportation to plastic manufacturing sites emits 12.5 to 13.5 million tonnes of greenhouse gases[3] every year. A circular economy, in which plastics are reused, remade, and recycled, could slash CO2 emissions by 39% across the globe.

Mura’s Hydro-PRT℠ process will play a central role in a global circular economy by providing a radical new way to recycle all forms of end-of-life plastic that would otherwise be incinerated, sent to landfill, or leak into the environment as plastic pollution, helping to eliminate unnecessary single-use plastic and cut carbon emissions.