At Mura Technology, we are delighted to share the news that our plastic pollution campaigner and conservation partner, Jo Ruxton, has been awarded an MBE in the 2022 New Year’s Honours for services to marine conservation.

Jo has been a powerful advocate for finding practical solutions for plastic pollution and supports chemical recycling as a critically-important sector to address particularly single-use plastics and to generate the circular plastic economy and support Net-Zero.  We at Mura technology are grateful for her raising awareness to audiences across the globe on plastic recycling with HydroPRS™, to meet these important goals. 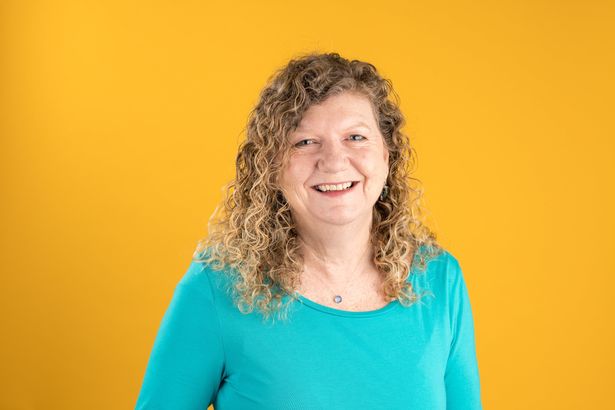 Jo began her work in this field back in 1990 when she was living in Hong Kong and began working for WWF Hong Kong to initiate and run their marine conservation program.  Her tireless work helped to bring about the establishment of the first Marine Protected Areas there as well as the recognition of the threatened status of the local population of the Chinese White Dolphin, Sousa Chinensis.

She joined the BBC Natural History Unit in 1997 to begin working on the first Blue Planet series and for the next 12 years worked in the production of various underwater documentaries.  Her passion for diving both at work and for leisure meant she could witness first-hand not only the beauty of the ocean but sadly the threats we inflict upon it.  Creating beautiful films only shows one side of the story and Jo became frustrated at the lack of balance in the stories she helped to tell at the BBC, ocean threats were not considered to be ‘entertaining’.

In 2009 she left the BBC and began to work on the production of her documentary, A Plastic Ocean (Netflix), and founded Plastic Oceans, the first charity solely dedicated to raising awareness of the problem of plastic waste in our ocean and creating educational resources for schools.  In February 2021, Plastic Oceans re-branded to become Ocean Generation, the UK registered charity with a global focus that aims to restore a sustainable relationship between humanity and the ocean, within a generation.